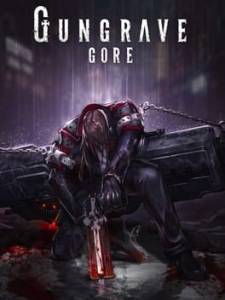 Countdown of remaining time before release date of Gungrave G.O.R.E..

Gungrave G.O.R.E. is being developed for Playstation 4 and is planned to have a much larger scale than previous games. It is the second game in the Gungrave reboot and will cover new story content for the game series.

The game is set to take place after Gungrave VR which is a remake of the PS2 Gungrave game that also covers the story of Gungrave Overdose to some extent.