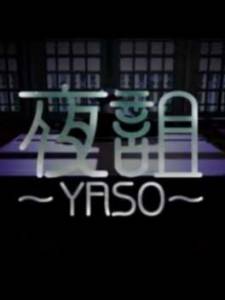 Countdown of remaining time before release date of Yaso.

A new horror game from the creator of GOHOME, Itimatu Suzuka!

A first-person mystery-solving adventure game set in a Western-style house in the Meiji era.

It is a walking simulator game in which you explore a mysterious Western-style house,

and a serious game in which the main character confronts his sins, past and present.

The protagonist, Kirima Shoka, finds herself in an unfamiliar Western-style building.

She doesn't know what she was doing, why she is here, or even where she is.

Just as she was about to leave the building, she realized that she had dropped the paper crane that she had been holding as a good luck charm.

Will she be able to find it?