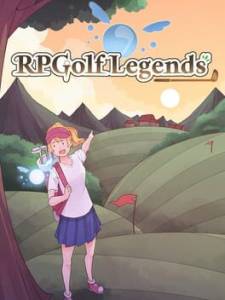 Countdown of remaining time before release date of RPGolf Legends.

Become the legend in this golf-action-adventure and save golf in the world!

RPGolf Legends is the follow-up title to RPGolf that launched on Android and iOS in 2017, and on PC via Steam in 2018. The game is an action RPG that has players go on a golfing adventure in a world full of monsters.