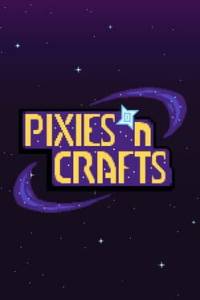 In it you take on the role of the King, who deploys his energy in the form of adorable creatures to help you escape a terrible monster.

Deep in an unknown universe, there was this monster, which devoured all the matter that was in front of it. He was insatiable, and she never stopped eating. After an era of destruction, unable to take it anymore, something that could perhaps be called “the good essence” of the creature to separate itself from this entity and escaped inside, creating its own world, where its other part would find it. This planet was totally different from the others, there was life, and life cooperated with the development of this planet. Then the creator creature split into several parts, giving way to an intelligent civilization that would further prosper this place. The monster spent years hunting this part and the planet, as it was weakened without its other part.