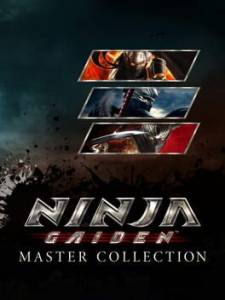 The “Ninja Gaiden” series is respected and beloved across the entire gaming world, and has sold 6.8 million units in total.