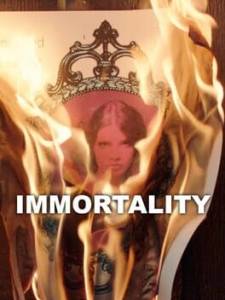 Countdown of remaining time before release date of Immortality.

Marissa Marcel was a film star. She made three movies. But none of the movies was ever released. And Marissa Marcel disappeared. The new game from Sam Barlow, creator of Her Story.