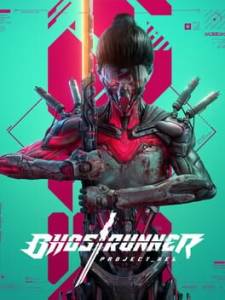 Take control of Hel, one of the original games’ bosses, as she descends Dharma Tower on a bloody quest of her own. Designed to appeal to new players and veterans, she’s more combat-oriented and can survive an additional attack compared to the Ghostrunner.

Run on walls, soar through neon cityscapes, and slice through six levels while mastering Hel’s powers through her own ability progression system. Battle new enemies and bosses to the beat of six fresh tracks courtesy of electronic musician Daniel Deluxe.