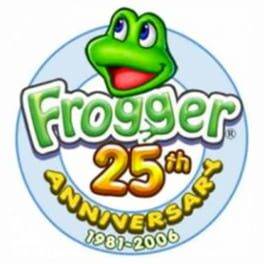 Frogger 25th Anniversary is an action game developed by Digital Eclipse Software and published by Konami for Xbox Live Arcade on Xbox 360. It is a remake of the first Frogger.