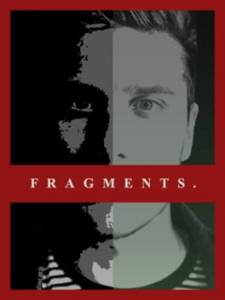 Countdown of remaining time before release date of Fragments.

FRAGMENTS is a 2D, psychological, twisted piece of interactive fiction set in the very near future. You play as Evan, a young guy wrestling with his own mind as to whether he did, or did not do a serious crime.

Should he fail to get to the bottom of the truth via reconstructions of some of his most traumatizing memories, he risks spending the rest of his life behind bars. Two detectives stand in his way, and both claim it is in Evan's best interests to deliver them the information they need.