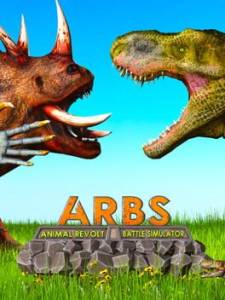 The ultimate physics-based, sandbox battle simulator where you can create and watch funny battles between all sorts of creatures such as humans, mammals, dinosaurs, and even fantasy beasts! Or join the battles yourself and blow up the ragdoll monsters with some powerful weapons!