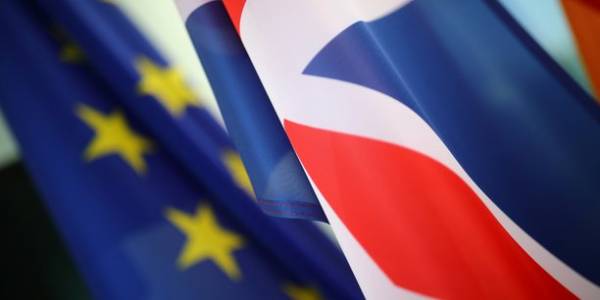 Brexit is the withdrawal of the United Kingdom (UK) from the European Union (EU). Following a referendum held on 23 June 2016 in which 51.9 percent of those voting supported leaving the EU, the Government invoked Article 50 of the Treaty on European Union, starting a two-year process which was due to conclude with the UK's exit on 29 March 2019. That deadline has since been extended to 31 October 2019.