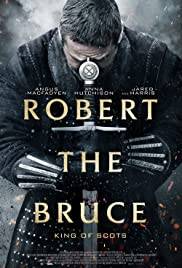 Get the remaining time before film "Robert the Bruce " release in United States.

The story of the nobleman-turned-outlaw hero who was crowned king of Scots in the 14th century.