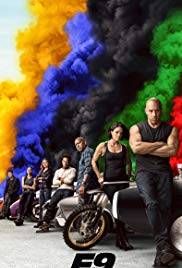 Get the remaining time before film "Fast & Furious 9 " release in United States.

Cypher enlists the help of Jakob, Dom's younger brother to take revenge on Dom and his team.