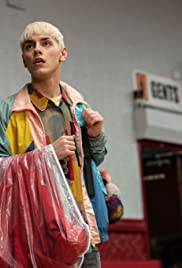 Get the remaining time before film "Everybody's Talking About Jamie " release in United States.

Feature film adaptation of the musical about a teenager from Sheffield, England who wants to be a drag queen.