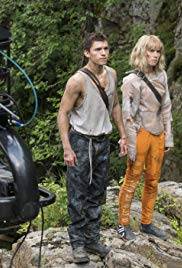 Get the remaining time before film "Chaos Walking " release in United States.

A dystopian world where there are no women and all living creatures can hear each others' thoughts in a stream of images, words, and sounds called Noise.