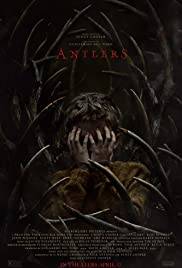 Get the remaining time before film "Antlers " release in United States.

In an isolated Oregon town, a middle-school teacher and her sheriff brother become embroiled with her enigmatic student whose dark secrets lead to terrifying encounters with a legendary ancestral creature who came before them.